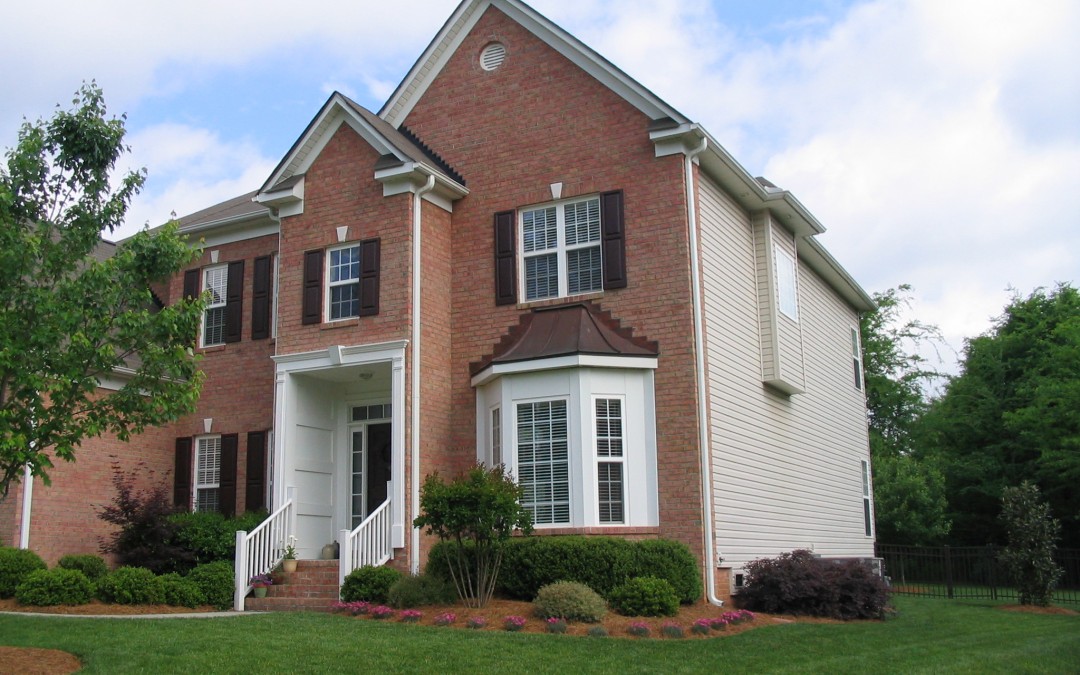 If you have ever lived in a planned community with a homeowners’ association (HOA), you may have formed distinct opinions about whether HOAs are a good or bad thing! In most cases, HOAs help keep up the property values in the community by enforcing commonly accepted restrictions. Sometimes, though, common HOA disputes will arise when a homeowner is unaware of the restrictive covenants, interprets the rules differently, or ignores them altogether.

What are the benefits of a homeowners’ association?

HOAs exist for several purposes. They are responsible for care and upkeep of common areas in the community. This might include the entrance(s) to the community, signage, a pool or other amenities, or lighting and utilities (where the community is gated or streets are private). In a townhome or condominium community, the association may also cover roof repairs/replacement, exterior maintenance, alleys, driveways, etc. All homeowners benefit from these activities, as they typically make the community a desirable place to live. If common areas are limited, the annual or monthly HOA dues may be relatively small. In other cases, the fees may be higher to build up reserves to pay larger or longer-term expenses like resurfacing a pool or replacing the roof on the building.

HOAs also define and enforce community standards in an effort to protect homeowners and ensure potential buyers are not deterred by the actions of a single homeowner. If your neighbor, for example, decided to paint his house a bold purple or store dozens of junk cars in his yard, you might object to having his see his property every day or have difficulty selling your home. In this case, the HOA covenants would benefit you. The rules may protect you individually, as well. As an example, if you plan a DIY project to install a patio made of concrete pavers in an area where the amount of impervious surface is limited, your architectural review board (ARB) may deny your request based on their knowledge of the county’s rules. While you might balk at this, had you built the patio without knowing the restrictions, when you went to sell your home, you might have had to remove the entire patio before you could complete the sale.

What are some common HOA disputes?

While most covenants and rules make sense to homeowners – for example, not turning your lawn into a parking lot – I do see some common disputes between the HOA and homeowners, as well as between neighbors.

If the rules are not 100% clear about what activities may or may not take place on properties (types of pets you may have, use of recreational vehicles, storing trailers and motorhomes, etc.), or as technology and outside changes take place that impact the HOA, the Board may need to consult with an attorney to get an opinion on how to proceed to best protect the HOA and its member-owners. Contact us today if you need to speak with an attorney regarding an HOA matter.