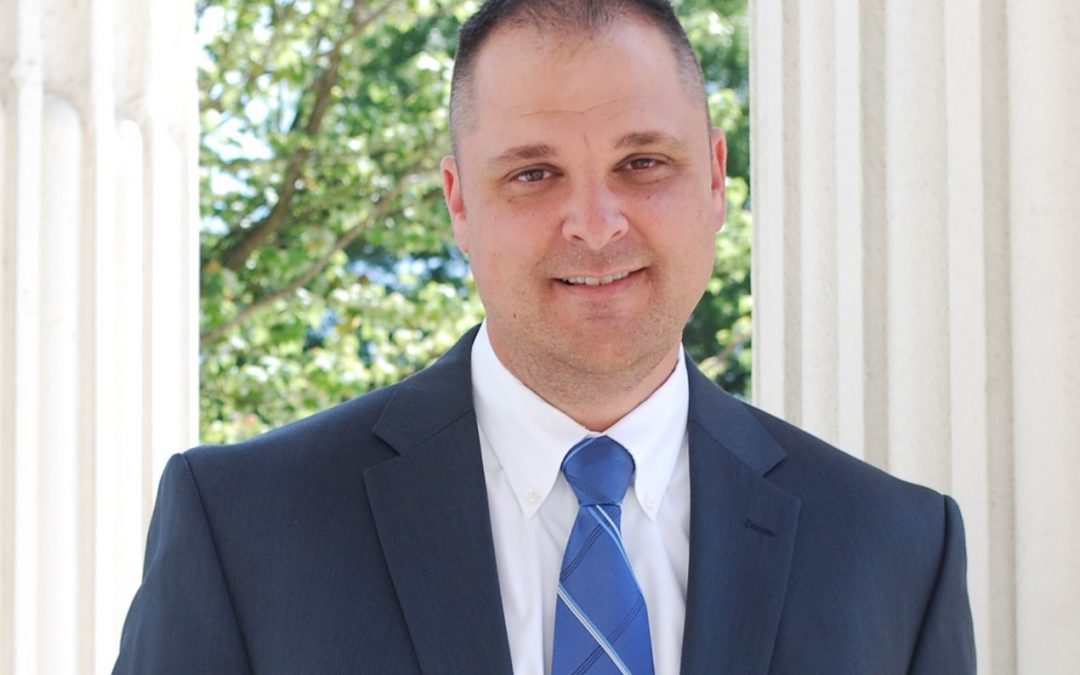 By Gary Bowers, Attorney at Law

If you have ever lived in a planned community with a homeowners’ association (HOA), you may have formed distinct opinions about whether HOAs are a good or bad thing! In most cases, HOAs help keep up the property values in the community by enforcing commonly accepted restrictions. Sometimes, though, common HOA disputes will arise when a homeowner is unaware of the restrictive covenants, interprets the rules differently, or ignores them altogether. Read More… 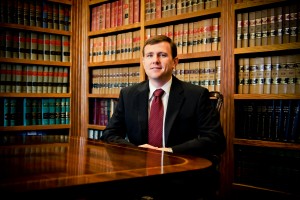 Congratulations to attorney Ryan McNeill on his 10-year anniversary with the firm! Ryan joined us on April 1, 2008 as an Associate. He was promoted to Member in January of 2015.

Ryan’s practice areas include estate planning, elder law, Medicaid planning, corporate law, real estate law, and HOAs. If you see Ryan out and about, please congratulate him. Here’s to another 10 (or more!) years.

Medicaid planning is a must for anyone who is concerned they may outlive their retirement savings. There are options within the law to protect property for the benefit of your spouse and heirs. Join attorney Ryan McNeill at the Mabel D. Smith Senior Center in Greensboro on March 14 at 10am and find out the rules related to Medicaid and steps you may take well in advance to protect your family. This session is free and open to the public.