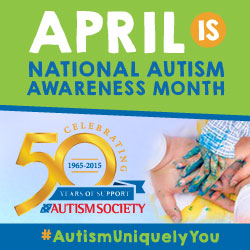 3 Situations Where Your HOA Board Needs Legal Advice 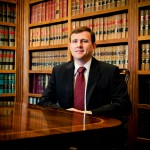 If you serve on the Board of your Homeowner’s Association, you may quickly find out how much you need to learn! In addition to the Covenant’s and Bylaws that govern your HOA, there are other local, state and federal laws and regulations that can come into play.

As long as all homeowners abide by the rules and pay their dues on time, being on the Board can be relatively simple. Unfortunately, many homeowners don’t read (or perhaps understand) these thick documents and others ignore them. Evenly and fairly enforcing the Covenants and Bylaws for the benefit of the Association members (the homeowners) as a whole becomes the responsibility of the Board.  Read more… 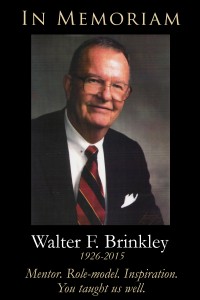 Mentor, friend and beloved former senior partner Walter F. Brinkley passed away on April 6, 2015 at the age of 88. Walt was an inspiration to those of us who knew him. He was a role model, mentor and leader whose commitment to providing legal services to the community truly made the firm what it is today.

Walt Brinkley was the epitome of the “citizen lawyer” and to many he was their “Atticus Finch,” says David Inabinett, Managing Member of the firm, referring to the fictional attorney in Harper Lee’s novel, To Kill a Mockingbird. “He believed everyone, no matter their income or status, should have qualified legal representation. His leadership at the community and state level and his pro bono efforts were instrumental in starting Legal Aid of NC. The firm today still maintains a strong level of service to the community based on Walt’s teachings.” Read more or donate to the scholarship fund at DCCC in Walt’s name… 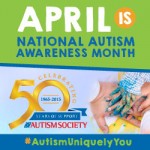 The Autism Society celebrates its 50th anniversary this year with a focus on acceptance and inclusion of those with autism. Autism is now estimated to affect 1 in every 68 children in the U.S. Autism is a spectrum disorder, meaning it affects each individual differently. Early diagnosis and treatment can improve long-term outcomes for individuals with ASD. The Centers for Disease Control and Prevention have started a program called Learn the Signs. Act Early., encouraging parents to intervene if they believe their child’s development is delayed or unusual.

A study in 2014 estimated the lifetime costs for care of an individual with ASD may range from $1.4 to $2.4 million. If your child or loved one has been diagnosed with ASD and is expected to need support throughout their lifetime, we strongly recommend you speak with an estate planning attorney to ensure their long-term care. Contact us today to schedule an appointment.

It’s All About BBQ

In case you missed it, Our State magazine recently published an article titled, “The Great Lexington Barbecue Cover-Up.” During some construction work at the Mayor’s office,

workers found what may be the oldest barbecue pits in Lexington. Head to their website and check it out. It’s a fun read!