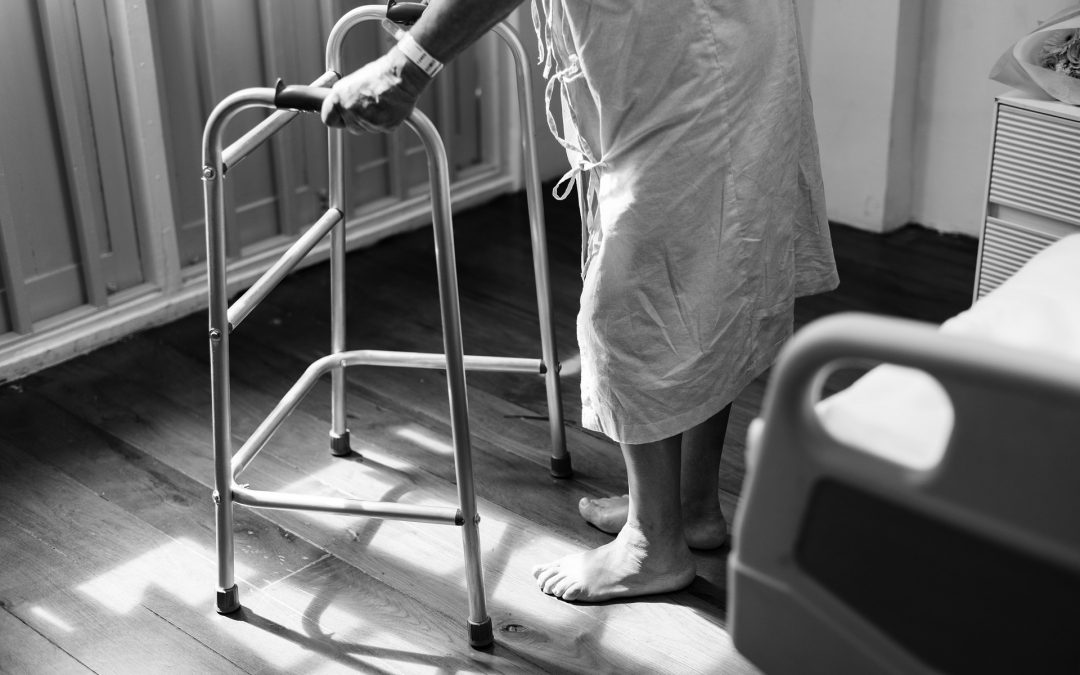 Many Medicare recipients are being stuck with excessive hospital bills from a practice called “observation care.” According to Kaiser Health News the term “observation care” is defined as care provided by hospitals “for patients who are not well enough to go home but not sick enough to be admitted.”

Inpatient vs. Outpatient While the patient may believe they have been admitted to the hospital if their visit is coded as observation care, Medicare pays under its Part B rules (inpatient care is covered under Part A). For patients without gap coverage, this means they will be responsible for 20% of the bill.

Medicare has strict rules related to when a patient should be admitted, so hospitals and doctors often keep patients for observation care for up to three days. During this time, the patient can be treated in the hospital and receive the same care as an admitted patient. After treatment, the physician and hospital then decide if the Medicare recipient will be admitted as an inpatient or released for further outpatient services.

Unfortunately, even when hospitals tell patients they are there under observation care and have not been admitted, many do not understand the implications. While they can appeal to the hospital at that point, patients who do not do so are often surprised with a bill they cannot afford to pay and have no option to appeal.

Skilled Nursing Facilities If the patient is released to go home, the hospital bill without gap coverage may be a struggle. The biggest surprise, however, may come if the patient requires skilled nursing care after being released. The current Medicare rules state that they will pay in full for up to 20 days in a skilled nursing facility [followed by partial payment for an additional 80 days] for patients who have been discharged after a minimum three-day hospital admission. The keyword there: admission. If the hospital stay was classified as observation status, Medicare will not pay anything for a stay at a skilled nursing facility after the patient is released.

High Medical Bills Paying excessive medical bills can be a struggle for anyone. According to an article by Forbes contributor, Peter Ubel, “Chronically expensive Medicare enrollees incur about $13,000 in hospital costs. But over the same time, they incur more than $16,000 in out-patient costs and over $15,000 in medication expenses.” The cost of the hospital visit, doctor’s care, and medication may be higher than expected, but add to that a potential bill of more than $7,400 a month (on average for a semi-private room) for a skilled nursing facility, and patients and their families get sticker shock.

Lawsuits Related to Observation Claims  According to a 2019 report done by the Medicare Payment Advisory Commission, “The number of outpatient observation visits covered by Medicare spiked 32% between 2012 and 2017.” Patients and hospitals are both unhappy with observation status. From the hospital’s perspective, Medicare pays only about two-thirds of what it covers for the same care filed under in-patient services. Add to those penalties imposed on hospitals by Medicare auditors when admissions are deemed to be invalid, and you can understand why: hospitals are required to return the full payment made for services – not just the difference between observation care and inpatient care.

A class-action lawsuit was filed in August of 2019 by seven Medicare observation patients and their families. The plaintiffs are suing the Department of Health and Human Services hoping to force the government to eliminate the rule that denies the right for observation care patients to appeal.

What You Need to Know to Protect Yourself Understanding what observation care is and asking about your status upfront is currently your best protection. While Medicare’s intent is not to leave seniors with significant medical debt, it does happen. If you are concerned about observation care or it may have impacted you or your loved ones, you may wish to speak to an attorney. To find out more about how Brinkley Walser Stoner can help you with your legal services schedule your appointment today.