Should You Pay Your Traffic Ticket? 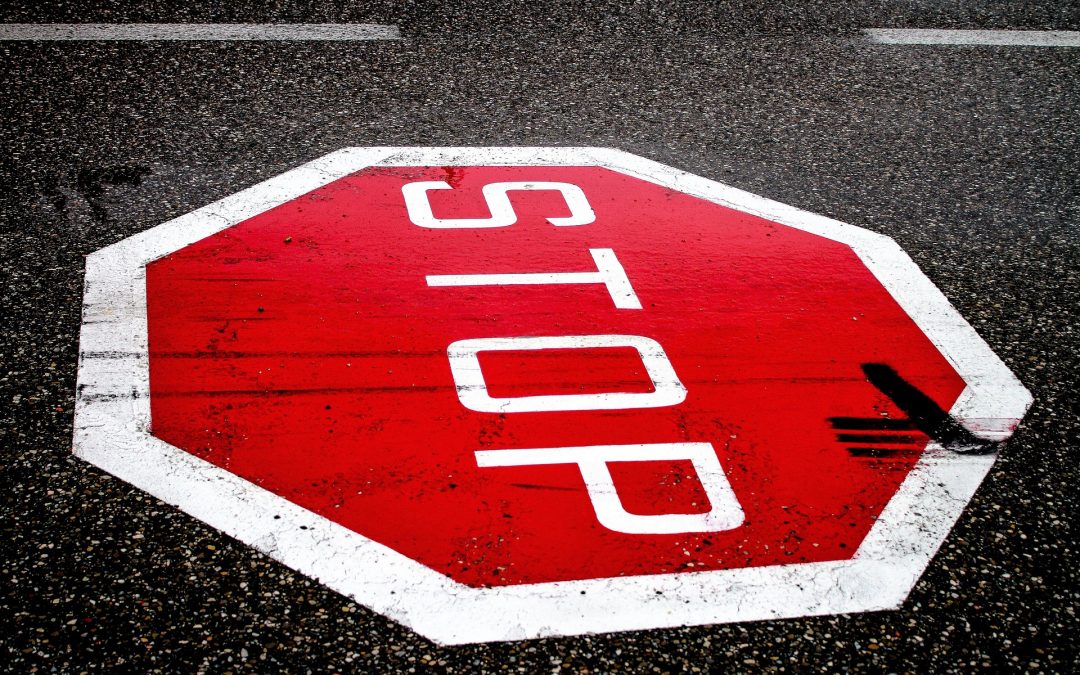 If you’ve never had the pleasure of being pulled over for a traffic ticket in North Carolina, then count yourself lucky. If you have, then you know all too well the trouble, stress, and aggravation that comes with a traffic ticket. It’s important for all drivers to be well-informed of their options in any traffic case.

Knowing common traffic violations – and avoiding them – is one way that drivers can limit the trouble associated with receiving a traffic violation. North Carolina assigns points for certain violations. If those points accumulate, you may have your license suspended or revoked for some period of time.

What Are Common Traffic Violations?

While it’s not necessary to know every traffic law in the book, it’s important to be aware of the most common traffic violations committed by drivers:

A lot of people ask, should I just pay the traffic ticket?

Paying for a traffic ticket can sometimes do more harm than good. It’s no fun having to pay a traffic ticket and having that violation on your driving record. When a driver agrees to pay for a speeding ticket or other driving violations, they are agreeing to more than just paying a penalty. Paying the ticket is admitting you are guilty of the offense.

In some cases, after a driver has received a ticket, fines can be added.

In addition to fines, The North Carolina Department Transportation (NCDOT) adds points to your driving record depending on the severity of the driving infraction. According to www.ncdot.gov.

“If an individual is convicted in North Carolina of certain motor vehicle violations, driver license points are assessed on their driving record based on the date of the offense.”

The NCDOT also states, “An individual’s license may be suspended if they accumulate as many as 12 points within a three-year period, and eight points within three years following the reinstatement of a license can result in an additional suspension.”

Increased Insurance premiums can also come as a result of traffic violations. In many cases, the increased rates can far exceed the cost of the traffic ticket. Under the Safe Driver Incentive Program (SDIP), individuals, who have accumulated points on their driving record face mounting insurance rates.

SDIP points can be added to an array of traffic violations, that include but are not limited to:

SDIP points can result in a 30%, to 60% increase in insurance rates for drivers.

Before you decide to pay the traffic fine, you may wish to speak with a traffic law attorney to learn your rights and understand options for mitigating the impact of your traffic ticket.

To find out more about how Brinkley Walser Stoner can help you with your legal services schedule your appointment today.