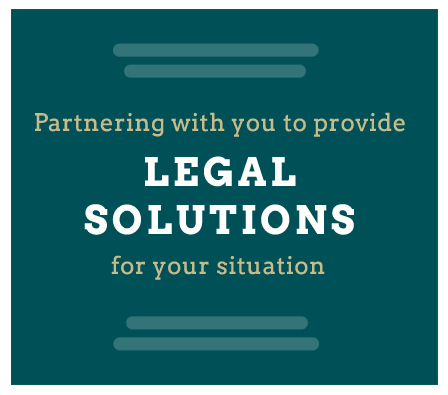 The Pension Protection Act of 2006 permitted individuals to draw money directly from their IRA accounts and donate it to qualifying charities without having to declare it as income. This rollover was capped at $100,000 and counted towards the minimum IRA distribution required of those aged 70 ½ and older. The Act was renewed annually for the next several years, leaving taxpayers to wonder each year if the rules would change. On December 18, 2015, President Obama made the IRA Charitable Rollover permanent when he signed the PATH Act into law.

This is a relatively seamless option for seniors who wish to donate to charity. Without the Charitable Rollover, an individual would have to take the minimum IRA distribution for the year and count the total amount as taxable income. Depending on his or her total other sources of income from Social Security, pensions, etc., the minimum distribution could push the taxpayer into a higher tax bracket. He or she could then donate to the charity and take a tax deduction to protect a portion of income from taxes.

Under the PATH Act, the individual specifies the amount, up to $100,000, to be donated and it is distributed by the Trustee of the IRA directly to the eligible charity or charities. This is counted toward the annual minimum IRA distribution. The individual then takes the remaining balance of the minimum distribution (if any) and claims that amount as income. Since the monies were pre-tax and were sent directly to the charity, the individual cannot claim the donation as a deduction.

It is important to confirm that the charities you wish to donate to be considered qualified charities. If they are not, you must claim the donated amount as income. You may wish to confirm this with the IRA Trustee.

The permanent IRA Charitable Rollover makes it easier for those wishing to donate to qualified charities to do so, and enables donors to better control the amount of taxable income they must report. If you have questions about the IRA Charitable Rollover, please speak to your financial advisor or estate planning attorney.