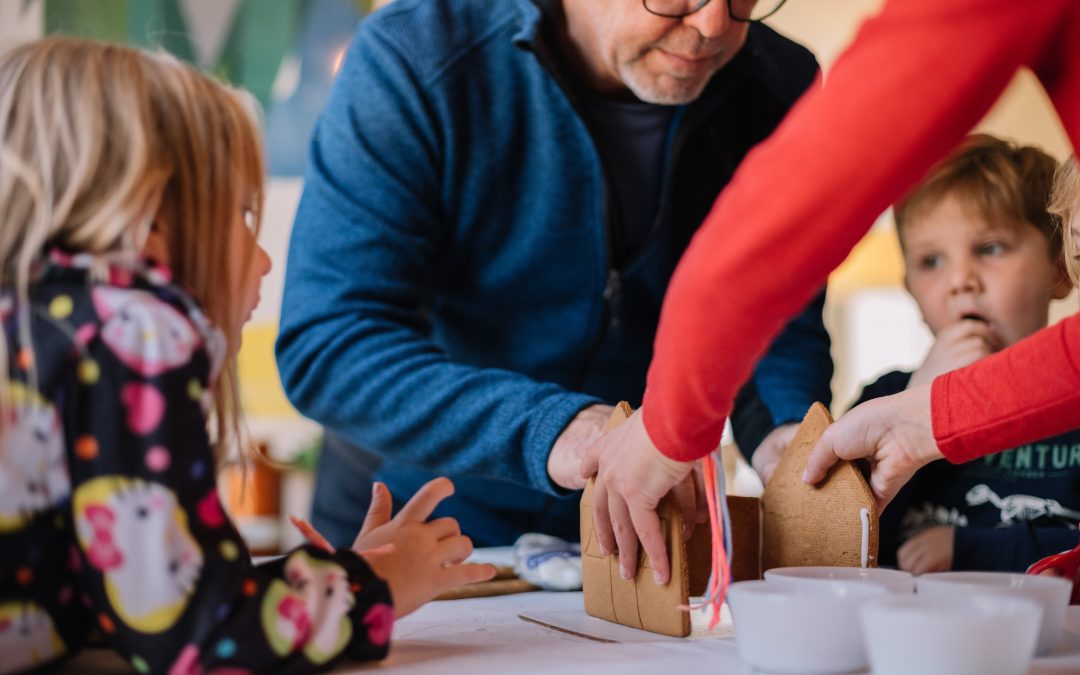 In an ideal world, all children would grow up with a solid family foundation, including parents, grandparents, and extended family members ready and able to support them. What happens when your grandchildren are in a situation that is less than ideal? Custody laws in North Carolina are very limited in regard to grandparents’ rights.

It is important to understand the difference between visitation and custody. Visitation rights allow the grandparents to spend time with their grandchildren. This may include in-person visits, virtual (Facetime) sessions, or even rights to communicate via phone, email, and letters. Visitation may also be limited by the court, i.e., permitted only at a certain location or time. When grandparents are given custody of the grandchild(ren), they then have legal rights to make major decisions on behalf of the child.

Grandparents have limited options under the law. They may petition the court for visitation rights, however they should expect to provide proof of a longstanding relationship with the grandchild(ren) and document how it would be in the best interests of the child to allow visitation. Working to repair the relationship with the adult children is often a better path for grandparents to walk.

The Best Interests of the Child

There are numerous situations where a grandparent might petition the court for custody of the grandchild(ren). In some cases, the parents may voluntarily give up legal custody, however this does not usually happen. If both of the grandchild’s parents are unable or unfit to care for the child, the grandparents can provide documentation and request temporary or permanent custody of the grandchild(ren). Such things as substance misuse, severe untreated mental illness, an unsafe living environment, or abandonment are all factors considered in determining parental fitness. If the parent(s) are incarcerated, temporary custody might be granted. In addition, the grandparent(s) petitioning for custody must prove his/her ability to care for the grandchild(ren) full-time. The court will consider the best interests of the child in making their decision.

What Decisions Can a Grandparent Make?

If the grandparents are granted visitation rights, that only gives them permission to visit or engage with their grandchildren based on the agreement put in place. They have no legal rights to make major decisions for the grandchildren. If the court awards custody to the grandparents, they are then fully responsible for the health and welfare of the grandchild(ren), including enrolling the children in school, making healthcare decisions, and more.

The law in North Carolina limits grandparents’ rights. If your grandchild’s parents have cut off visitation, or if you believe your grandchild(ren) may be in an unsafe environment, contact Brinkley Walser Stoner to speak with a North Carolina family law attorney to understand your rights.

Danielle DeAngelis has practiced predominantly Family Law in her almost 20 years as an attorney and has been recognized as a North Carolina State Bar Board Certified Family Law Specialist.