How Is Child Custody Determined in North Carolina? 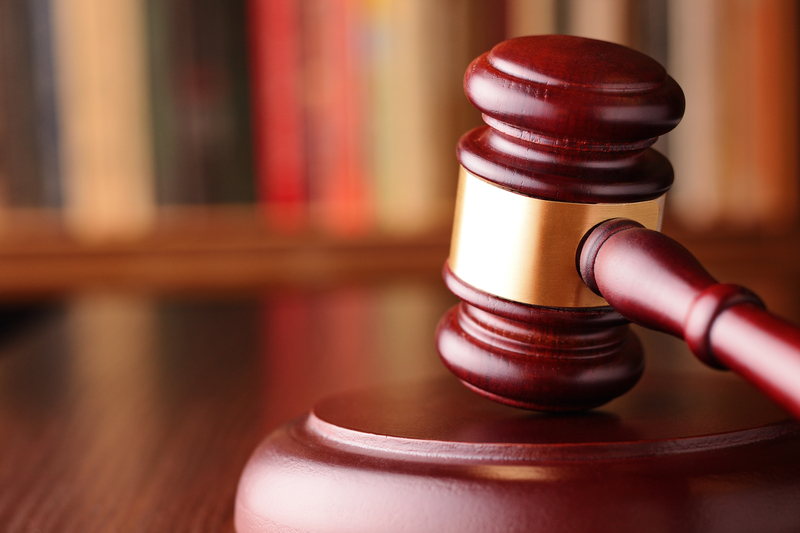 The best child custody agreements come from cooperation between the two parents based on their decision to do what is in the best interests of their child (or children). When the parents are not able to agree, the North Carolina courts will determine custody based on the best interests of the child. Without a written agreement, both parents have equal rights – neither is protected should the other parent make a decision on an important issue where the parents disagree.

What factors may be considered by the courts in deciding custody?

If the parents are unable to come up with a voluntary custody arrangement, a civil district court judge will be assigned to the case. He or she will consider such things as:

North Carolina no longer favors the mother over the father for custody. The combined review of all factors above should be taken into account by the judge. If you believe the other parent to be unfit, you must prove it.

Legal custody is the right of the parent(s) to make major decisions for the child. This might include medical care, religious upbringing, schooling, etc. Legal custody may be jointly shared (joint legal custody) or given to one parent (sole legal custody). Shared legal custody requires a degree of cooperation between the parents. A judge is more likely to award sole custody if he or she believes shared custody would negatively impact the child.

If the judge awards sole legal custody to one parent, then the other (non-custodial) parent will typically have visitation rights. The judge may order visitation to be supervised IF he/she believes the child may be at risk.

Can a custody agreement be changed?

Yes. Parents with voluntary agreements may make changes at any time, provided both parents agree to the change. The written agreement should be updated, signed, dated and notarized, with each parent keeping a copy. Court ordered custody agreements may be changed through the court system. Either parent may request a hearing if there is a substantial change of circumstances that impact the child.

Child custody is often the most contentious point in any break-up, separation or divorce. While it is much less stressful to the child when the parents are respectful to each other and there are no arguments about custody, this can be an emotionally charged time for all parties, so it is not always possible to come to an agreement. Should have questions about child custody in North Carolina, we recommend you speak with a family law attorney.