Can I Change a Child Custody Order in North Carolina? 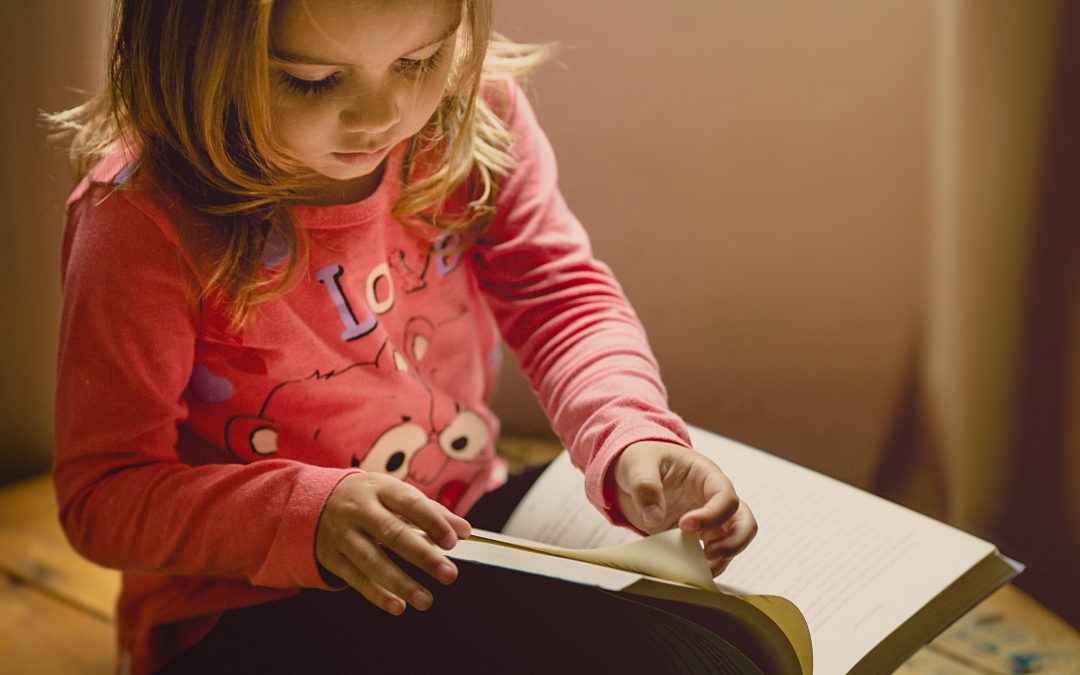 By Danielle DeAngelis, Attorney at Law

While many families work diligently to arrive at a fair child custody agreement, circumstances can change. These changes may be positive or negative, but if they substantially impact the child(ren), the court may approve modifying the custody order. The child(ren) may switch schools due to rezoning or go from a traditional to year-round calendar. A parent may get a job transfer, remarry, become a caretaker for their parent, or become ill. No matter the reason, sometimes the original custody agreement no longer works.

When Does NC Allow a Parent to Change a Custody Order?

In North Carolina, it is possible to modify a child custody order. If both parents or caretakers agree to the modification, the process is relatively simple. In cases where they disagree, the parent requesting the modified custody order must show the court that there has been a substantial change of circumstances affecting the welfare of a child since the prior order was entered and that it is in the best interests of the child to modify the order.

The change in the child’s situation can be positive or negative. For example, a parent could develop a substance abuse problem and incur criminal charges. This would negatively impact the child’s welfare and justify modifying the order. In the reverse situation, a parent who lost custody due to incarceration may request their custody rights be restored upon their release from prison. In another alternative, a parent could have positive changes in their lives. For example, a parent could remarry, obtain new employment and move into a better school system, and that could be enough to justify modifying an order.

Can My Child Decide They Want the Custody Order Changed?

North Carolina law does not permit a child to decide where they want to live or when they want to visit a parent. Until the child reaches the age of 18, it is up to the judge to make that decision. A judge may consider the wishes of a child in making his or her decision, but the judge’s decision is not going to be based solely on what the child desires. It is likely not enough to modify an order just because a child decides they want to spend more or less time with the other parent.

What is the Process for Changing a Custody Order?

Start by bringing your questions and concerns to discuss with your attorney. Make sure to come prepared to any meeting with your attorney with notes and questions written down so you can make the most effective use of your time. If you and your child’s other parent or caretaker have agreed on a modification, have the new terms written out in detail for your attorney to review. If the change is one that will be disputed, bring as much documentation as you can to prove the modification to the custody order is in the best interests of the child(ren). Your attorney will be able to determine whether or not they believe you have enough evidence to justify bringing a case before the judge to modify the custody order.

Make an appointment today to speak with a NC Board Certified Family Law Specialist at Brinkley Walser Stoner, PLLC.